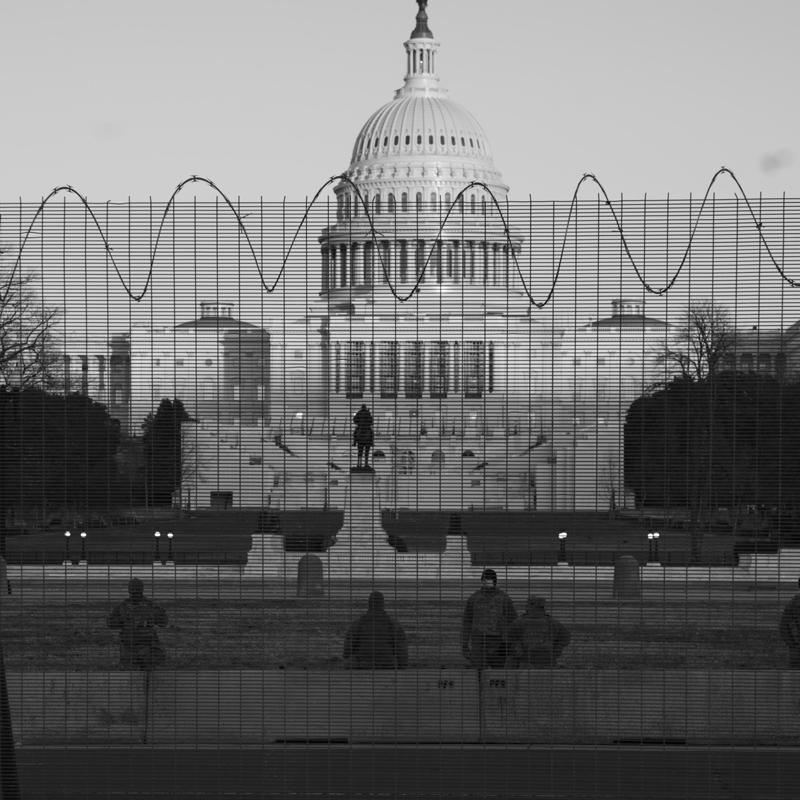 Typically an inauguration or election within a few weeks of a powerful Jupiter-Saturn conjunction elevates a president or presidency to a substantial degree, as we saw in 1941, 1961, and 1981 – with Franklin D. Roosevelt, John F. Kennedy, and Ronald Reagan, respectively.

However, the 2021 inauguration has several astrological variables that did not occur in those years, including a Mars ranked as by far the strongest planet in the chart, with no afflictions. END_OF_DOCUMENT_TOKEN_TO_BE_REPLACED