Edward Snowden was born June 21, 1983, 4:42 am EDT, Elizabeth City, North Carolina. (Class AA data) Using Lahiri ayanamsha, his Ascendant is 18:37 Taurus. He grew up in a Maryland suburb, where his parents and extended family worked in various ways for the government, including his older sister. It seemed a natural development that Edward too would gravitate to work in some way for the government. END_OF_DOCUMENT_TOKEN_TO_BE_REPLACED 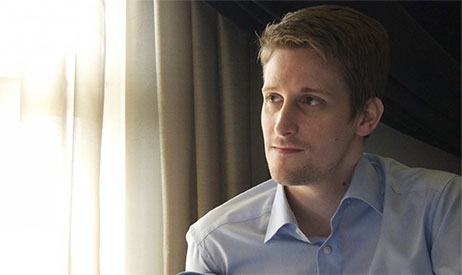 Edward Snowden became known to the world since he first identified himself as National Security Agency (NSA) whistleblower on June 11, 2013 from a hotel room in Hong Kong. His U.S. passport was revoked shortly before he left Hong Kong 12 days later, sending him scrambling to seek asylum in at least 21 countries. Most of them could not guarantee him safe passage, including Ecuador, one of his viable destinations. Stranded for 40 days at Sheremetyevo International Airport near Moscow, Snowden received temporary residence in Russia on Aug. 1, 2013, initially for one year, and subsequently for the next three years, through Aug. 2017. Joined by his girlfriend in July 2014, he currently lives in Moscow. END_OF_DOCUMENT_TOKEN_TO_BE_REPLACED